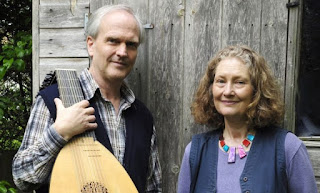 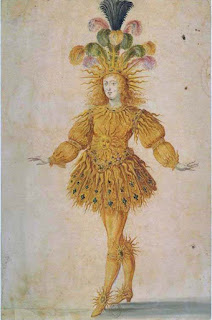 In 1653, the kingdom of France emerged from the ten years of civil war that followed the death of Louis XIII. His minister, Mazarin wanted to impress the people with grand events. He called on the greatest artists of the time : musicians, composers, dancers, stage engineers and decorators brought their talents together to create one of the most famous performances of the Grand Siècle: the Royal Night Ballet.

Isaac de Benserade wrote the libretto, Michel Lambert and Jean de Cambefort composed the music, Torelli (the 'great magician') created the machines and sets (which changed before the viewers' eyes). It is also the first court performance in which Lully recently arrived from Italy took part, but foremost the first great role danced by Louis XIV. The empty coffers of the State did not restrain the celebration of the glory of the young monarch: unlimited spending for never before seen splendor and magnificence, to such acclaim from the Parisians that it was performed seven evenings in a row.

In this prestigious Court Ballet, Night governs and four scenes depict what usually takes place during its reign. First, normal events unfold, with country folks and city dwellers returning home, followed by the shady world at the heart of Paris in 1650 (the famous Court of Miracles), then the festivals and performances taking place in palaces and theatres under the auspices of Venus, and finally a phantasmagoria peopled with magicians, sorcerers, red eyed rams, monsters gathered for a dark celebration. It all ends with a divertimento showing the dreams that people nights.

As Dawn approaches, Aurora emerges and announces a new light of unequaled brightness: the Sun, danced by Louis XIV – the image of the young King dressed in gold and surrounded by sunrays is famous. The young king has conquered darkness and dances, surrounded by the Princes of France who have rallied his cause.

Sébastien Daucé recreated this ballet whose libretto has been left incomplete. This is no reconstruction; Daucé has used music by various composers of the time. Among the composers are Francesco Cavalli, Antoine Boësset, Jean de Cambefort, Michel Lambert and Luigi Rossi.This version performed as the closing concert of the MAfestival in Bruges is a shorter version of the recording which has been released only a couple of weeks ago by Harmonia mundi. This live performance gives the opportunity to get an impression of the CD recording. 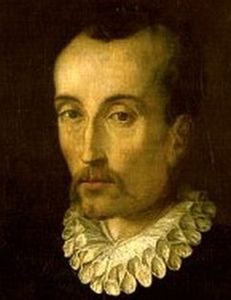 (03) Ascendente Jesu in naviculam a 6

Posted by Thomas Cadfael at 23:02 No comments: 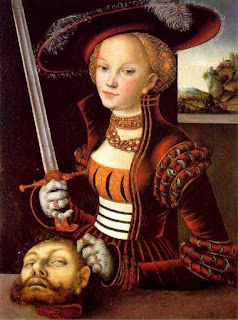